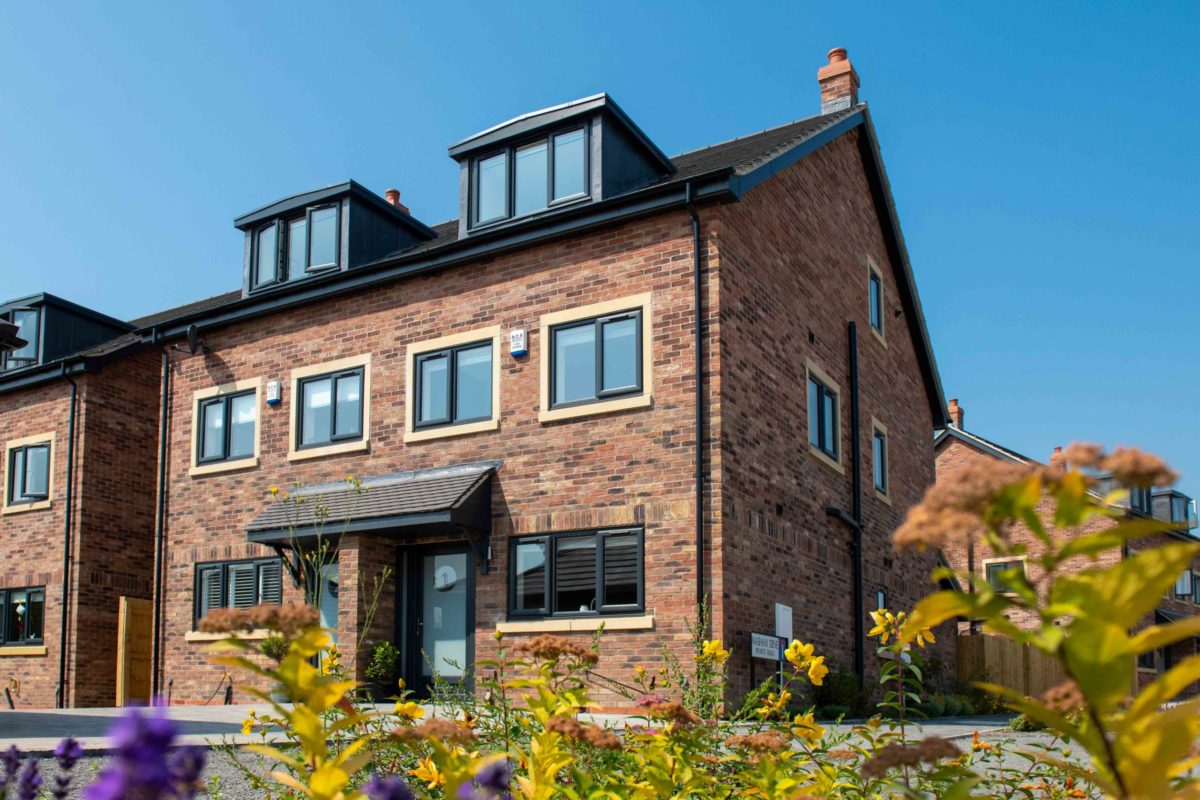 Are you ready to shop, play and graze?

Having recently been voted by The Sunday Times as one of the best places to live, it’s not surprising that interest in our latest development in the bustling market town of Beverley has been high attracting residents from further afield as well as local families looking for more space to grow.

Phase 2 of Shepherd’s Rest has been released and early bird deposits for the next 22 homes for this sought after development are now being taken. Prices start from £225,000.

Following the sell out of Phase 1, we’ve released a further 22, two three and four bedroom homes in a variety of exclusive designs. The development is named Shepherd’s Rest for a reason, with each home design named after sheep breeds, including the Romney, Shetland, Herdwick and Ryeland.

Located to the south of Beverley and within the catchment for outstanding schools, we’re expecting interest in this second phase to once again be high.

New home owner Erwin has recently moved to Shepherd’s Rest having relocated to Beverley from Teesside. He explained: “The location of the home is a definite plus, while on the outskirts of Beverley it’s still within easy reach of the ring road for ease of access.

“I love the house itself from the layout to its style and design. From the open plan layout to the materials used, including hardwood doors, high ceilings and bifolding doors.

“Beverley is a vibrant and busy town but in a good way. It is steeped in history and also has a lot to offer from canals to shops, the racecourse and the golf course. I’m extremely pleased with the move to the area, the development already feels like it has its own community.”

We’re proud to have been building award winning homes in East Yorkshire since 1993. As a family firm, we know every family is unique, which is why we work with each of our homebuyers to create a bespoke home. From gorgeous granite worktops to beautiful oak internal doors and integrated NEFF appliances, we help bring people’s dream homes to life with many luxury items included as standard in all our homes.

To secure your new home or arrange a viewing of the show home, please contact Trina Henderson at trina@risbyhomes.co.uk

PrevPreviousThe 5 items we provide as standard (that other home builders don’t).
Next10 tips to help you prepare your home for winterNext